A Story from North America (a Cherokee Legend)

Once upon a time, in the beginning of everything, there was no fire and the world was cold. The animals were cold and couldn’t see at night, so they prayed to Creator to send them something that would help them get warmer.

The animals saw the smoke and knew that the fire was there, but couldn’t reach it because of the water surrounding the island. They held a council to decide which of them was strong, brave, and worthy enough to go and get the fire given to them by Creator.

In that time, Raven was large, strong, and had colorful feathers. He offered to be the first to go. Raven flew high and far across the water and landed on the top of the hollow sycamore tree. As he perched, wondering what to do next, a gust of wind blew embers from the fire up and onto his body.  He looked at himself and saw that the heat from the fire had scorched his feathers black. Raven was so frightened that he flew back across the water without any fire.

The next animal to try and retrieve the fire was the Owl. Owl was also large and strong, so he flew over the water and landed on the top of the sycamore tree. A blast of hot air came up and hurt Owl’s eyes. Owl was frightened and left without any fire. He flew back over the water as best he could because he could hardly see. That is why his eyes are red even to this day.

The animals held another council, trying to decide which of them to send next. Who would be strong, brave, and worthy enough to get the fire? Well, the animals were afraid now and no one wanted to go. Then they heard a small voice cry, “Send me! I can go and get the fire!” They looked around and saw that the voice came from little Spider!

The animals laughed at the idea that tiny little Spider would be strong enough to retrieve the fire, but Spider was sure, so they let her go. Spider spun her web into a tiny bowl and placed the bowl on her back. Then she glided across the water, climbed up the sycamore tree, took a hot ember from the fire and placed it into the bowl on her back.

The ember was hot, and the bowl on her back glowed red as Spider quickly glided back across the water. The ember started to burn her back as she raced back to the other animals, but she made it back safely and presented everyone with the first fire on earth. Spider was a hero, and still has a red mark on her back from the ember to this day.

Adapted by Dana Stewart from multiple sources, including this, this, and this.

Parent/Caregiver Tip: The First Fire is a legend told by the Cherokee people. Some anthropologists estimate that the Cherokee were living in the mountains of what is now known as North Carolina as early as 10,000 BC. This story may be just as ancient! Share ancient stories with your child and talk about how tales have been passed from generation to generation, from grandparents to parents to children, to help them think about how we are all connected. 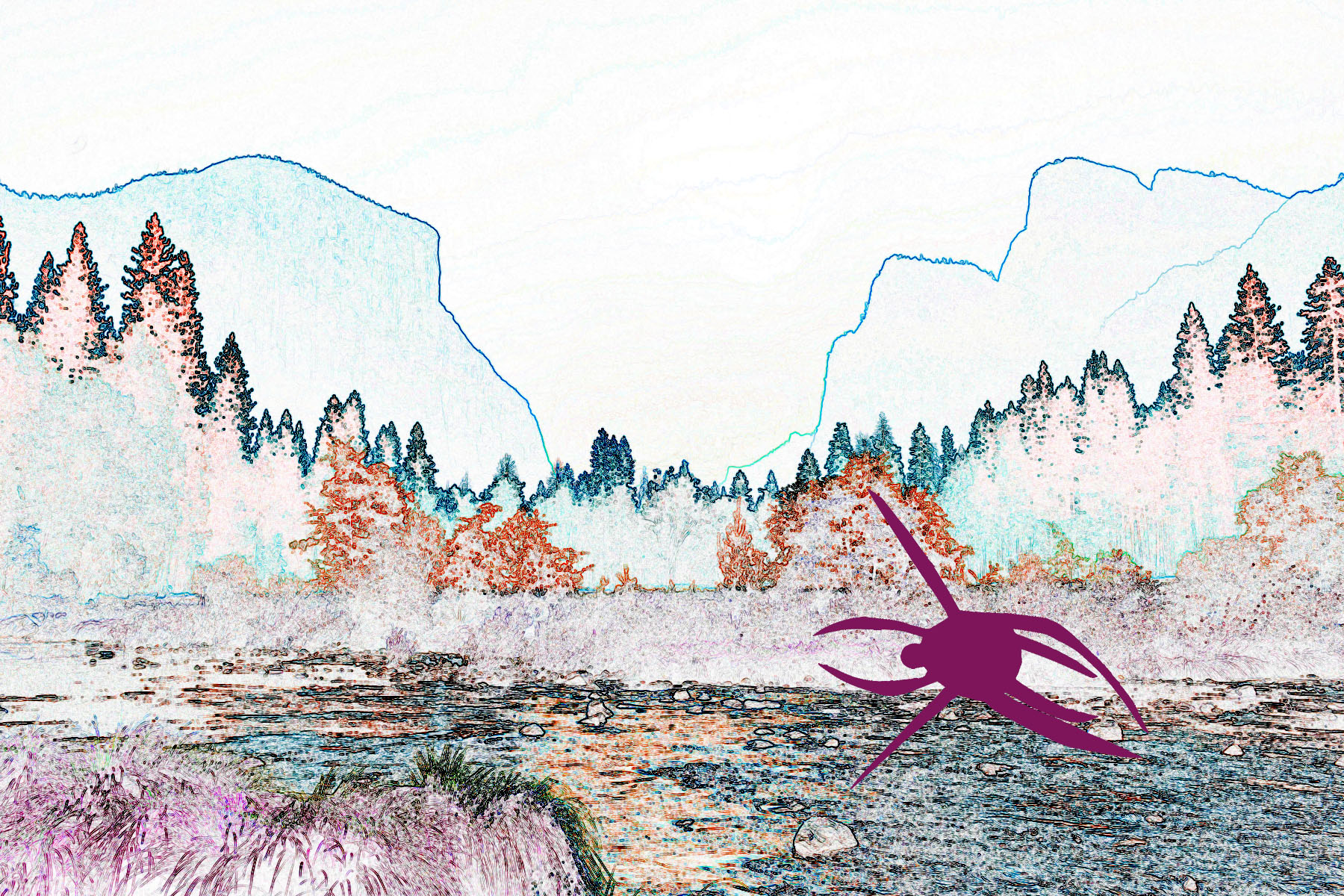