How the Beetle Got Her Gorgeous Coat

Home How the Beetle Got Her Gorgeous Coat

How the Beetle Got Her Gorgeous Coat

A Story from South America (Brazil, to be specific!)

Era uma vez (once upon a time), there was a small brown beetle slowly crawling along a wall. Slowly, slowly, very slowly she crawled. Suddenly a big gray rat darted out of a hole in the wall. When he saw the beetle, he began to make fun of her.

“Poor Beetle!” cried Rat. “You crawl SO slowly. How will you ever get anywhere at all? I bet you wish you were fast like me!” And with that, Rat ran quickly, quickly to the end of the wall. Then he turned around and ran back again, just to laugh at the slow beetle once again.

“It’s true. You do run very fast, Rat,” said Beetle with a sigh as she continued slowly crawling along the wall.

Just then, Beetle and Rat heard a squawk coming from up in the trees. It was a green and gold parrot, who had been watching from way up high.

“Rat,” Parrot said, “If you think you are the fastest, why don’t you race Beetle all the way to that palm tree at the top of the hill? As a prize, I will give the winner a new coat in any color they wish!”

Rat ran as fast as he could: Up, up, up the hill! When he reached the palm tree, he could hardly believe his eyes. The rat looked up in the tree and was surprised to see the beetle sitting beside the parrot high up in the branches!

Shocked, the rat asked the beetle, “How is it possible that you are here before me? How did you run so quickly?”

The beetle spread her wings to show the rat. “No one said that we had to run. I used my wings to fly instead!”

“Humph. I didn’t know you could fly,” said Rat with a grumpy look on his face.

The parrot said to Rat, “It seems you have lost the race. From now on you must never judge anyone by how they look. You never can tell when or where you may find hidden wings!”

Then the parrot turned to the brown beetle and asked, “What color would you like your new coat to be?”

“I’d like it to be green and gold, just like yours,” replied the beetle. And since that day, Brazilian beetles have had gorgeous coats of green and gold. And alas, the rat still wears his coat of plain, dull, gray.

Adapted by Dana Stewart from multiple sources, including this and this

Parent/Caregiver Tip: “How the Beetle Got Her Gorgeous Coat” is a Brazilian story reminding people not to make the mistake of judging somebody or something before you fully understand it. A lot of traditional stories carry important lessons. Talk about these lessons (or “morals”) with your child to help him/her learn from the stories you read together. 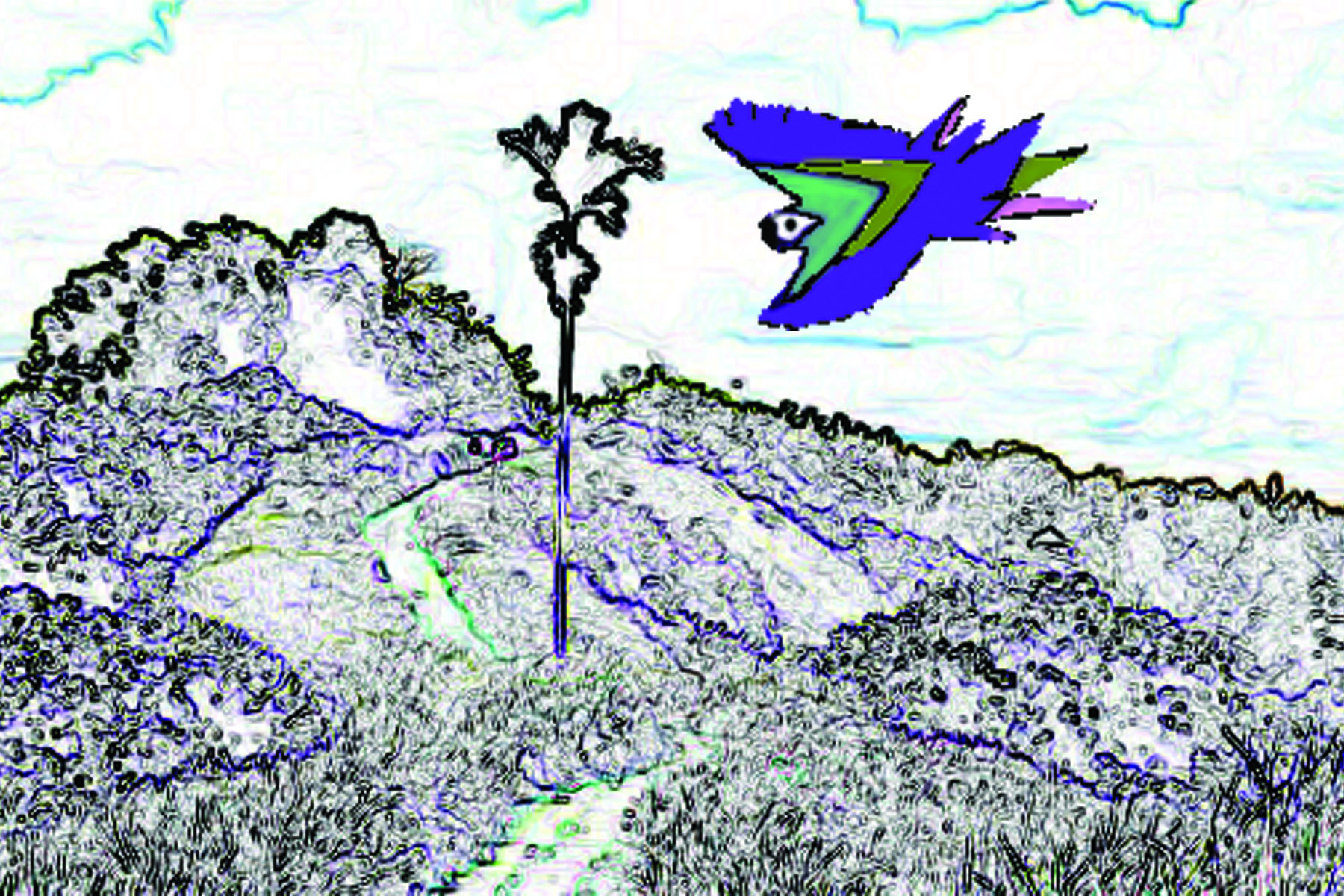